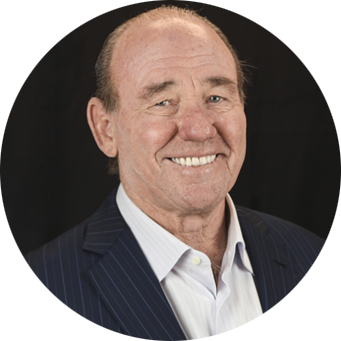 David Yokeum has spent his time and effort to travel the world talking to forwarders and listening to their needs for over two decades. David had a vision that networking was the way forward for the independent logistics providers if they were to survive into the 1990s and beyond and offer a superior level of service.

In 1998, David launched the world’s first worldwide non-exclusive network, WCA First (formerly World Cargo Alliance). The network is neutrally managed, operated to benefit every member company truly, and has grown rapidly to encompass a range of networks and specialized services. With over member offices in countries worldwide, WCAworld is the world’s largest and most powerful network of independent freight forwarders.

With the unique advantages provided by WCAworld, GAA members can take full advantage of the industry-leading benefits and programs developed over the past two decades by WCAworld. 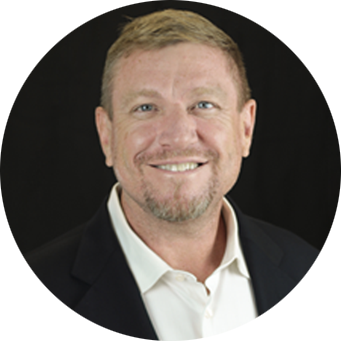 Brian Majerus brings the unique experience of having spent the past 17 years with the World Cargo Alliance and having worked for the ocean and air freight forwarders for more than a decade. Through experience on both sides of the fence, Brian knows what motivates forwarders to join a group and what they can expect from other group members. Brian has recruited the majority of agents currently members of the WCAworld networks. Brian is focused on ensuring that GAA members are satisfied with their investments. He does this by facilitating member connections, promising fresh partnerships, and creating visibility through nominations. Supported by the value-added programs, a back-office, and infrastructure of the WCAworld, Global Affinity Alliance is poised to give young and growing forwarding companies the chance to compete right alongside their larger, more established competitors.

A true partnership of value.

We are a network for logistics companies who seek to work together for the health and benefit not just of the GAA, but for their fellow group members. Our ideal members are newly incorporated companies and start-ups with experienced, veteran leadership. Our members demonstrate and contribute knowledge about regulations, market conditions and opportunities in their home markets for import, export and domestic cargo.