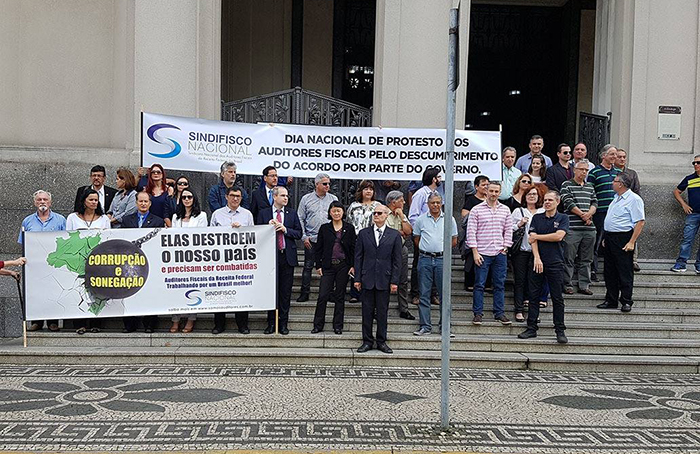 Last week, Brian Majerus attended the FCBF’s Conference of The Americas where one of the speakers was asked a question about the strike which is affecting Brazilian Customs. Here is what we learned.

How long have they been striking?

The strike is now entering its seventh week with no end in sight. In November, the Journal of Commerce posted this article when the strike was four weeks old.

The Customs officers are only striking Tuesday, Wednesday and Thursday. The officers are also reporting to work on those days but are not clocking in so they cannot be subject to disciplinary actions.

Why are they striking?

Customs officials in Brazil are considered “auditors” and they are part of a union that is protesting the wages that they are being paid by the government.

Imports and exports by air and sea are impacted as well as border crossings between Brazil and its South American neighbors. The Customs auditors are prioritizing cargo such as drugs, hospital supplies, live animals and travel for ship’s crews.

Are there financial implications?

Yes. Terminals and border crossings are being backed up causing demurrage and detention for vessels. Transshipment cargo through the port of Santos has been affected because cargo cannot come into Santos for loading on another vessel departing for connecting destinations.

What can we do for Brazilian cargo?

Our GAA members are paying close attention to the situation in their respective cities and offices. We strongly encourage our members to communicate with whomever you are working with in Brazil to best advise your customers of the current conditions and what additional delays or costs could be incurred.

Don’t be invisible to new business...
make sure you are listed on Freightfolio today!